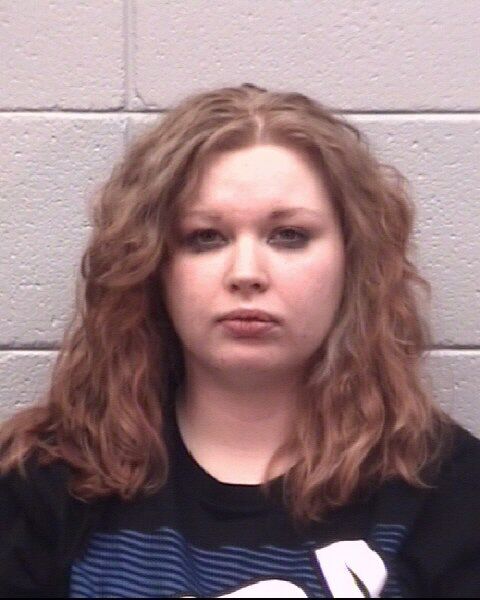 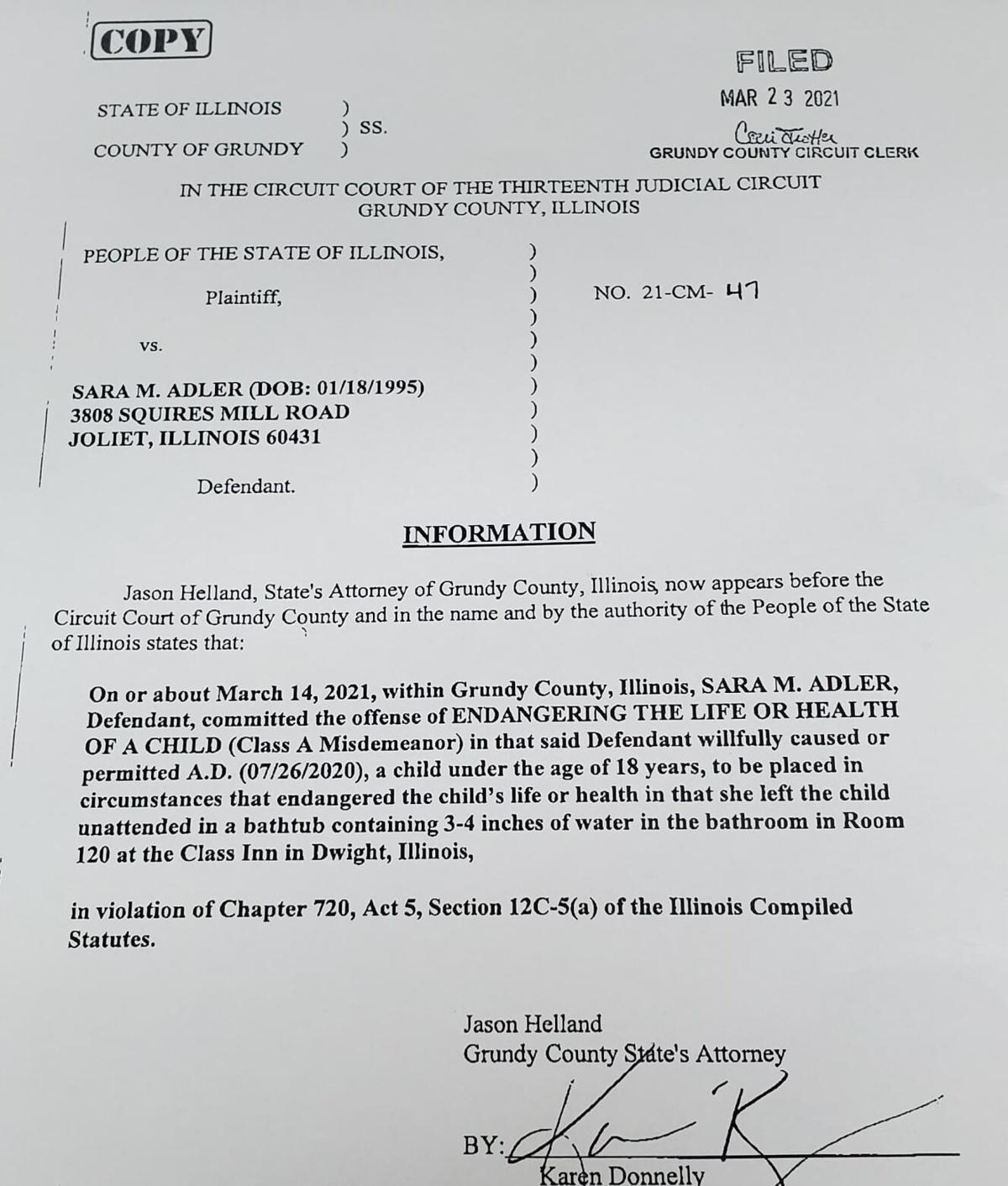 A Joliet woman accused of leaving a baby in a bathtub was arrested by the Dwight Police Department on March 13th.

The Dwight Police Department told WCSJ they transported 26-year-old Sarah Adler and her two children to a motel in Dwight after an incident in Dwight earlier in the evening. Police officials say Adler was staying at a room in the motel.

Grundy County court records show Adler willfully caused or permitted a child under the age of 18 to be placed in circumstances that endangered the child’s life or health in that she left the child unattended in a bathtub containing three to four inches of water in the bathroom in Room 120 at a motel in Dwight around midnight on March 13th. Police officials say the 8-month-old baby was not injured.

The Grundy County State’s Attorney’s Office filed charges against Adler on March 23rd. She was charged with endangering the life or health of a child, a class A misdemeanor.

Adler had her first court appearance on March 29th and is being represented by the Grundy County Public Defender’s Office. She remains free on a $100 bond. More details could be added to this story in the future.