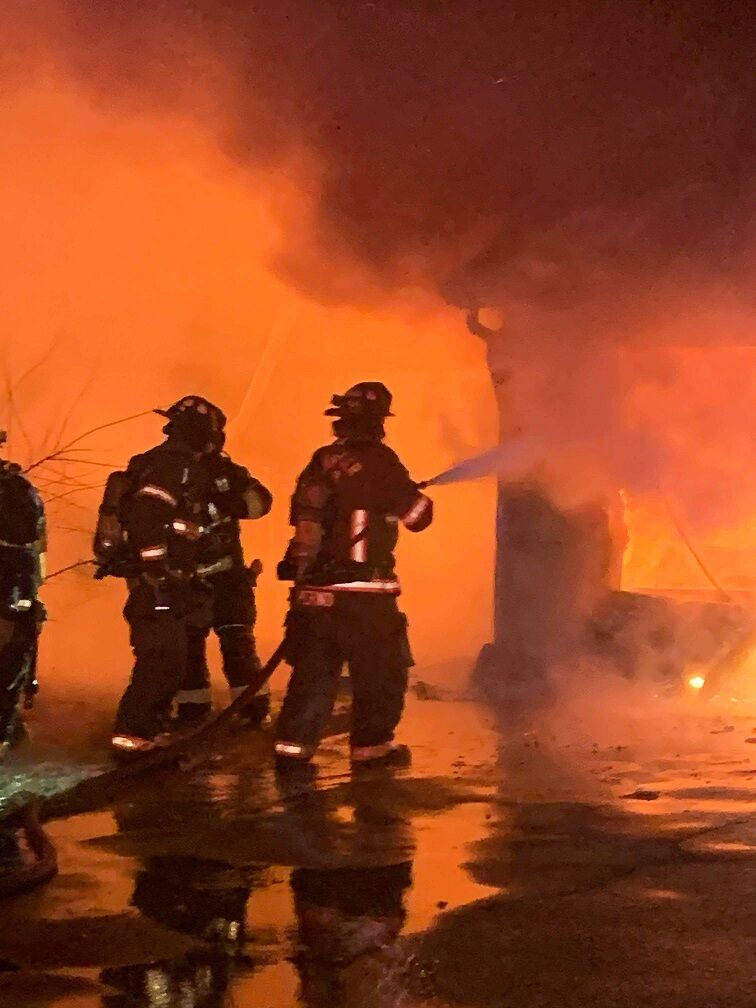 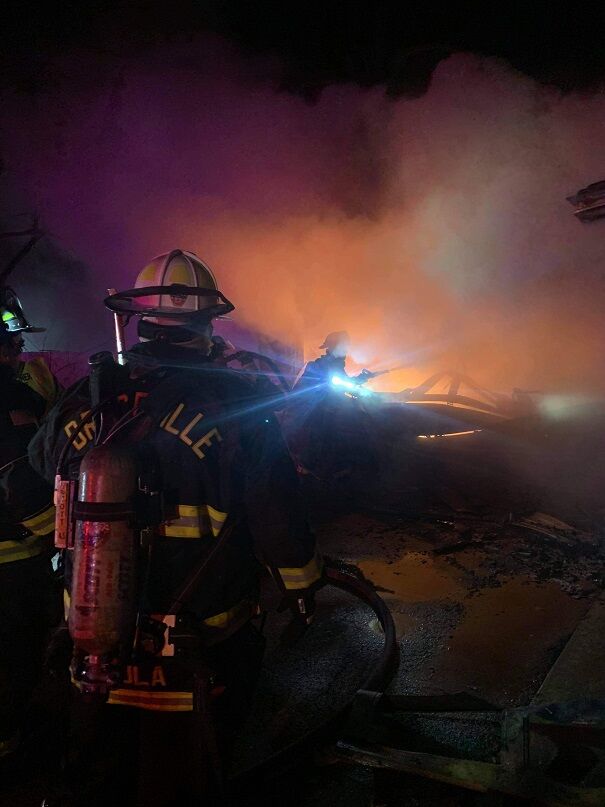 One person was injured in a house fire that occurred in the 100 block of North Bruce Street in Braceville around 8 p.m. on Saturday, November 21st.

Braceville and automatic aid companies arrived to find heavy a gas-fed fire after an explosion in an attached garage of a one-story ranch style home.

Fire officials say the garage was a total loss and the cause of the blaze remains under investigation.

One male patient was transported to Morris Hospital for evaluation and released a short time after. One female resident was treated at the scene and released.

The Braceville Fire Protection District wanted to thank their mutual aid partners for the assistance.