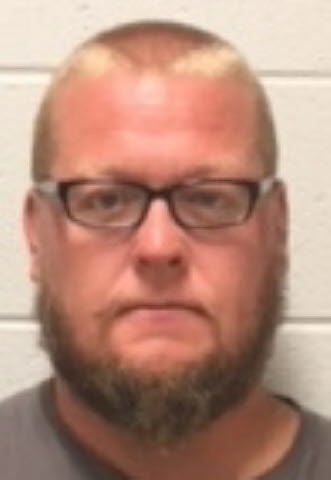 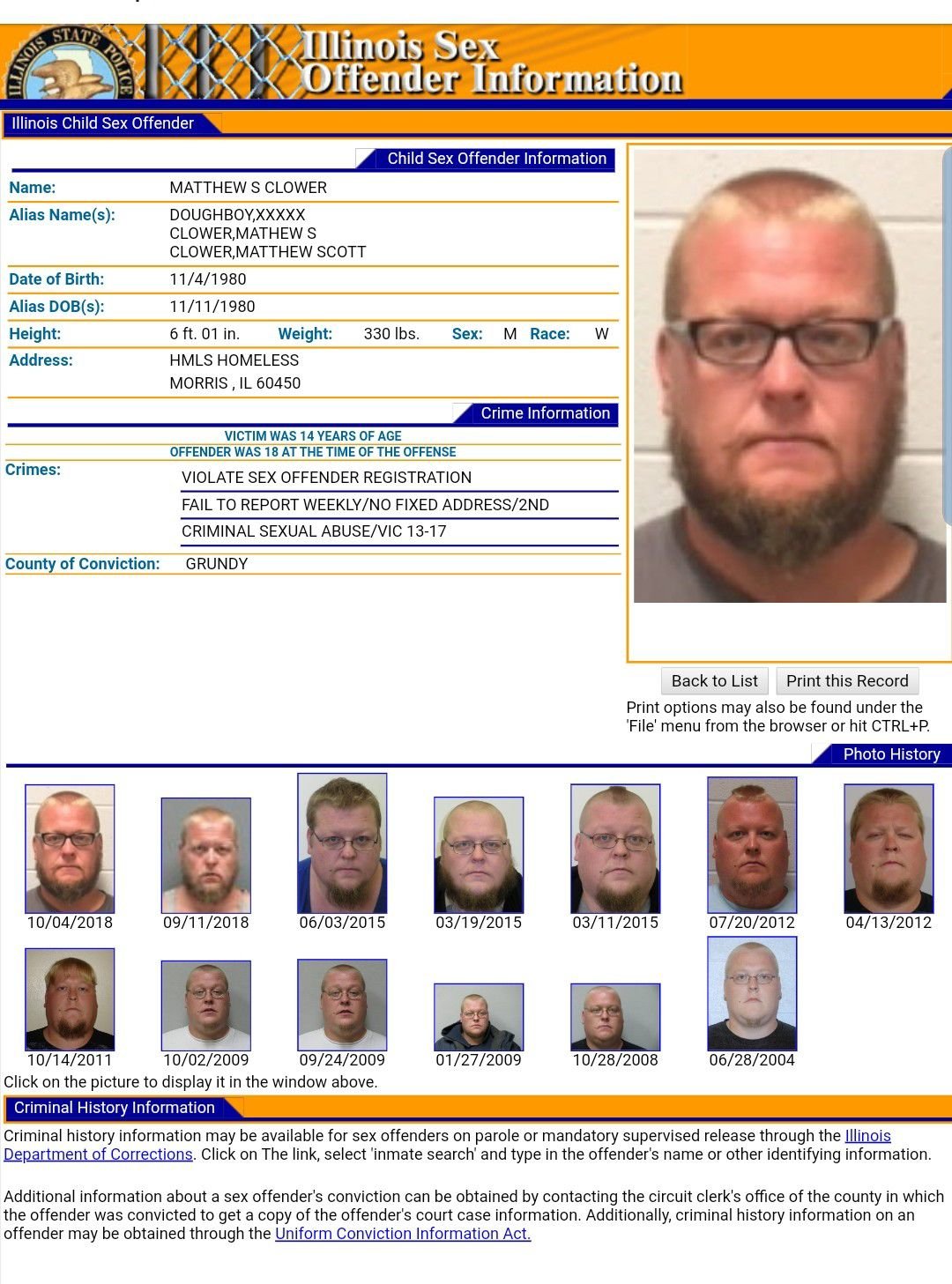 According to the Illinois Sex Offender Registry, Clower pled guilty in 1999 to sexually abusing a minor between the ages of 13 and 17, which was a misdemeanor and received a $250 fine.

Nearly one year later, Clower pled guilty to violating the Illinois Sex Offender Registry and was placed on one year of conditional discharge. In 2006, Clower was arrested for failing to report an address change, but the charges were dropped.

The Morris Police Department in November of 2018 arrested Clower for failing to register as a sex offender, but no charges were ever filed. Clower remains in the Grundy County Jail on a $50,000 bond and is due in court on November 7th.

More details could be added to this story in the future.