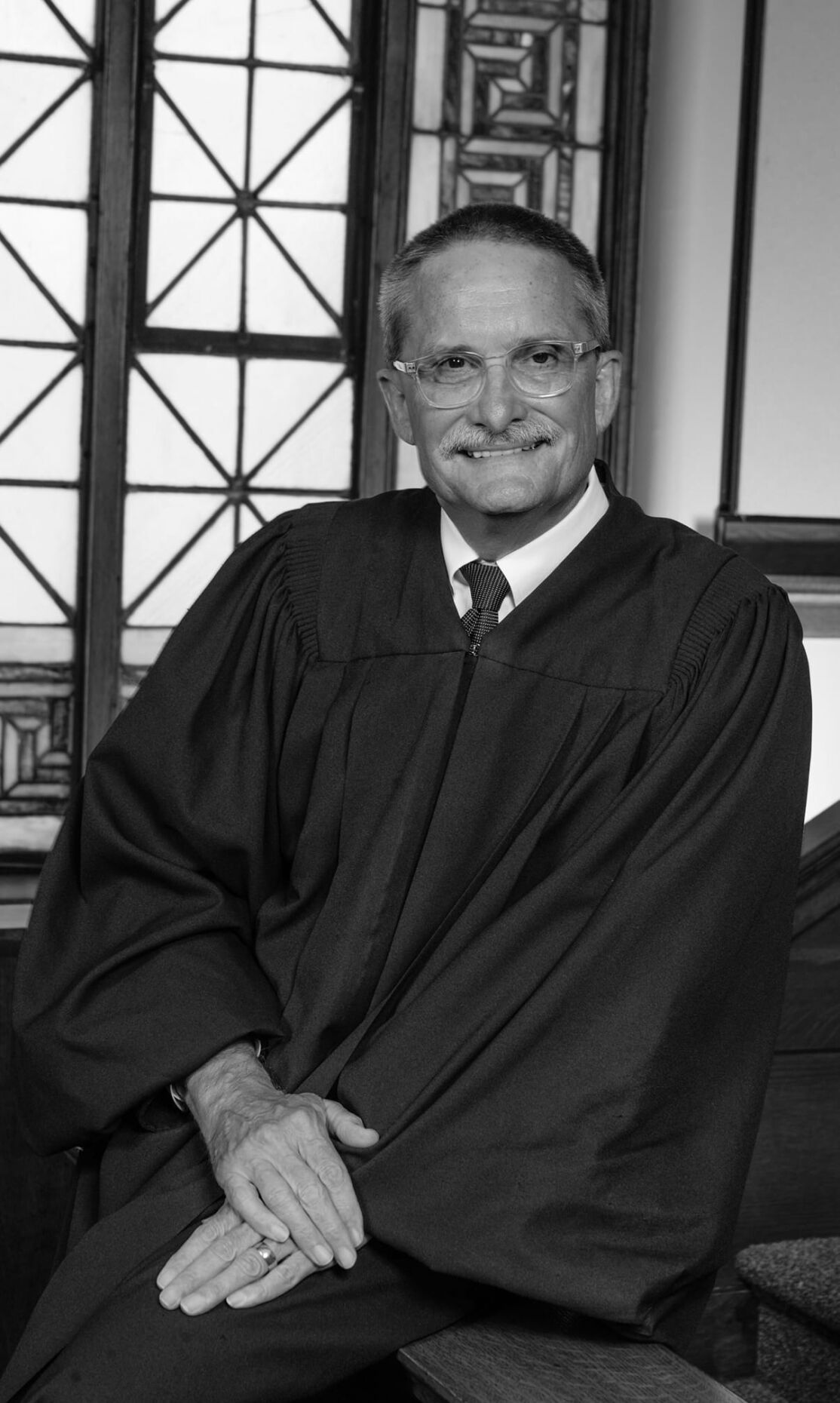 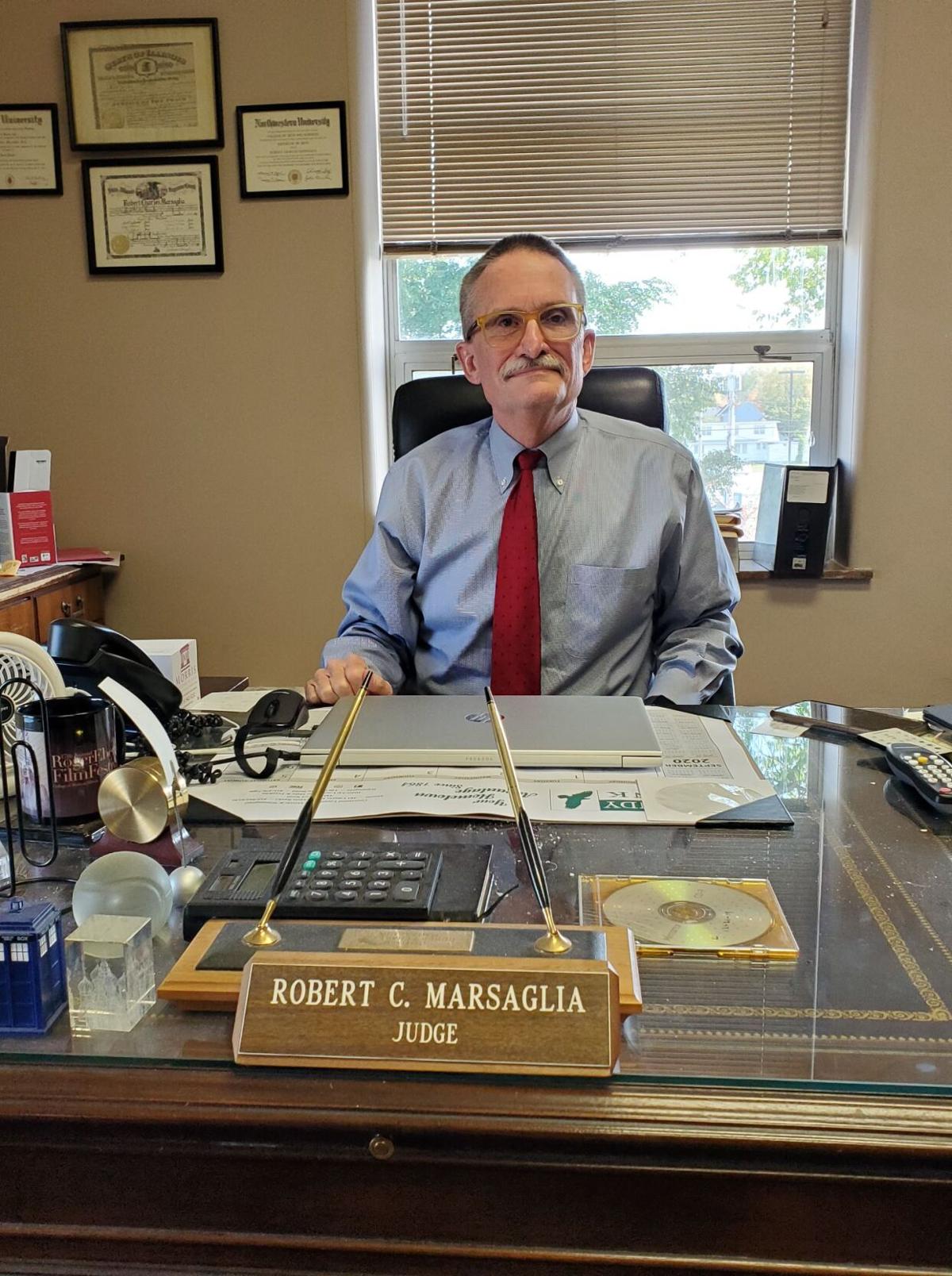 Marsaglia spoke with WCSJ on Wednesday.

We asked Marsaglia if there is anything that he has not accomplished while as a judge.

Marsaglia said the hardest part of his job has been cases involving children.

Marsaglia talked about his upcoming plans.

Marsaglia had this advice for attorney’s wanting to become a judge.

Grundy County has two Circuit Judges and one Associate Judge.