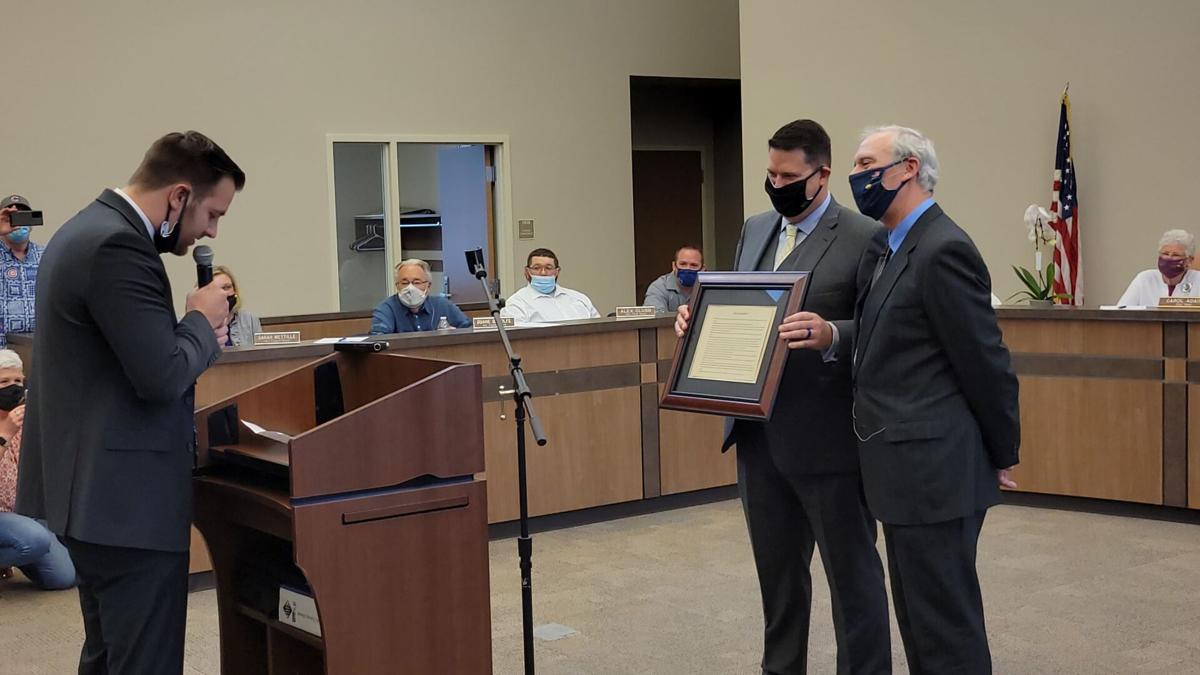 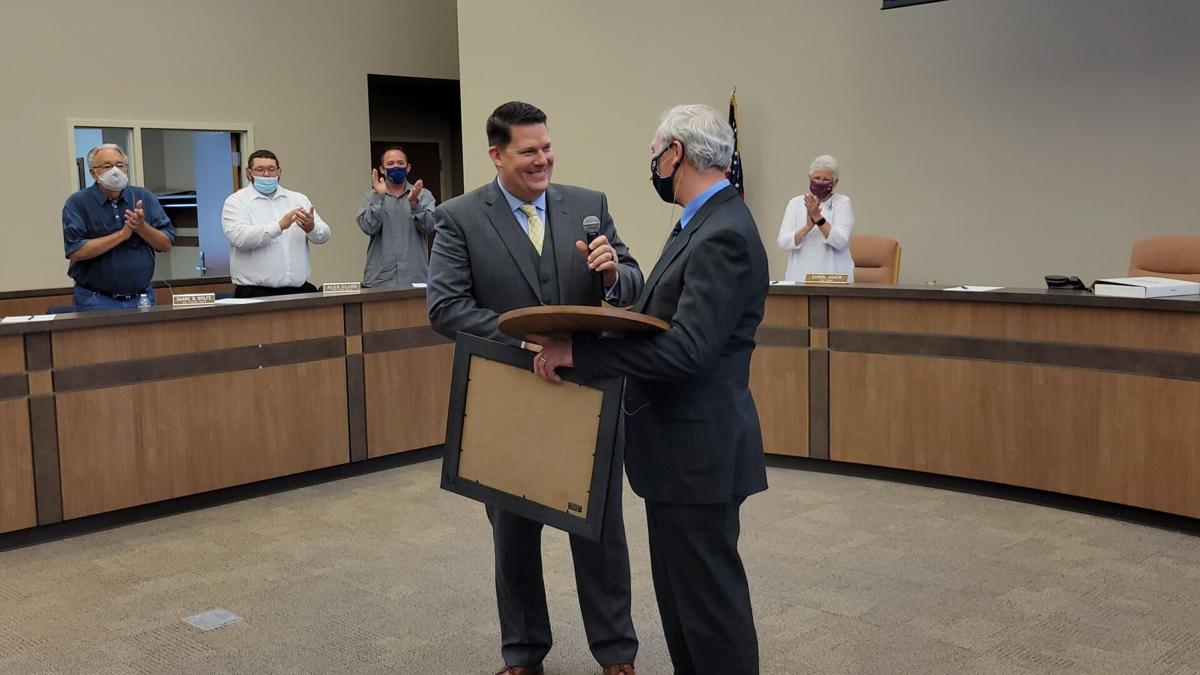 Brown had this to say about Kopczick.

Kopczick gave thanks to past council members, administration members, Morris Police Officers and others.

Belt also said former Morris Mayors and current Village Presidents were at the meeting. Kopczick became Mayor in 2001 and was a council member before that.