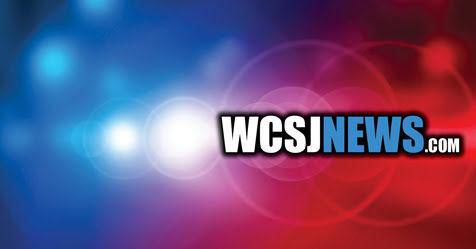 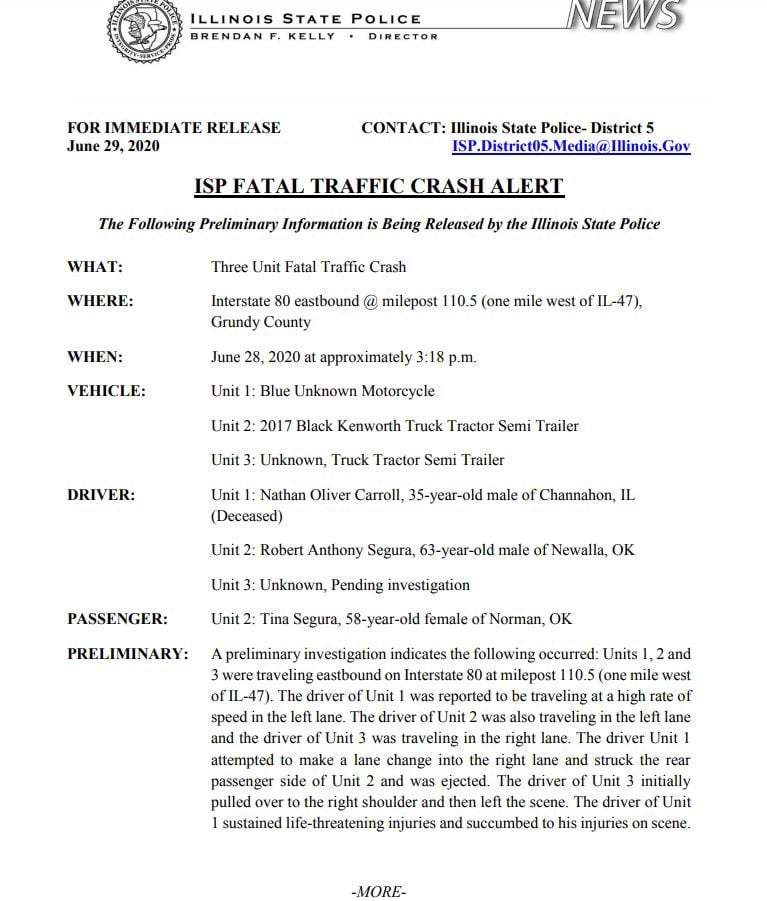 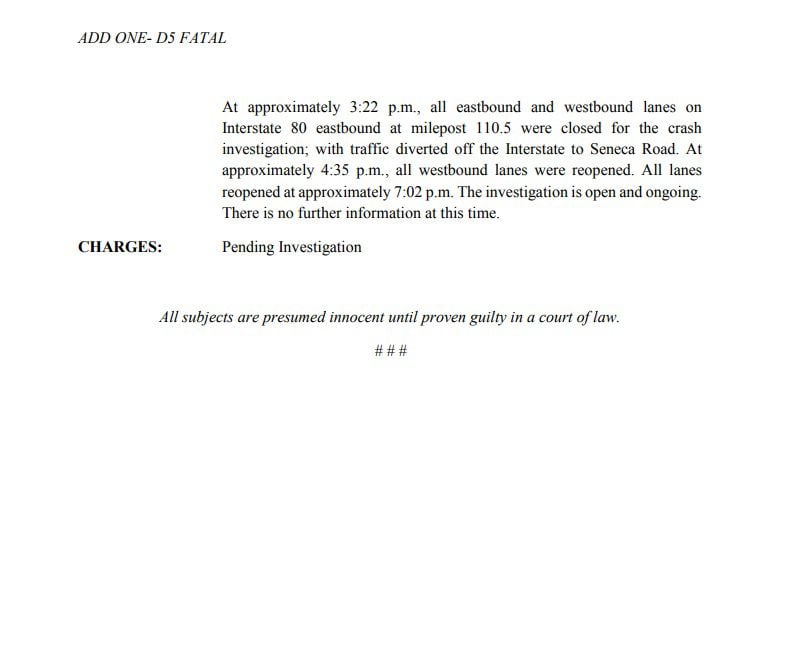 The Illinois State Police has released more details in regards to an accident that occurred on Interstate 80 one mile west of Route 47 near Morris around 3:15 p.m. on Sunday, June 28th.

The Illinois State Police said preliminary investigation indicates that a motorcycle operated by Nathan Carroll, 35, of Channahon was traveling eastbound on Interstate 80 at a high rate of speed in the left lane.

Police officials say that is when Carroll attempted to make a lane change into the right lane and struck the rear passenger side of a semi-truck operated by Robert Segura, 63, of Newalla, Oklahoma, who was also in the left lane.

The collision caused Carroll to be ejected from the motorcycle as he was pronounced dead at the scene. Grundy County Coroner John Callahan told WCSJ that Carroll was wearing a helmet at the time.

ISP officials also say another semi-truck driver, who was in right lane at the time, initially pulled over to the right shoulder and then left the scene. No other injuries were reported and the Illinois State Police have not been able to identify the driver of the semi-truck that left the scene.

The investigation is open and ongoing.